Playing in tougher conditions in the afternoon wave, Bradley struggled to manage the 7,300-yard, par-70 trail, registering six bogeys, three birdies and nine runs en route to his round of 73. The bogeys were his first in addition to two full laps, dating to the second round of the NCAA Regional Championships at Sagamore Golf Club on May 18.

After the first round, there were 26 players at 1 under par or better, led by Bradley’s round of 66 by 4 under par. In 36 holes, that number fell to 15 as the second round’s average score was half a stroke higher. than the first round. Saturday’s morning wave saw 16 players with rounds in the 60s, while the afternoon wave only had three players with rounds in the 60s.

Starting from the back nine, Bradley bugged the No.10 to drop to par 3 under for the competition, but would have birdied No 11 to get back to par 4 under. He bogie 12, then birdie 15 to get back to 4 cents before bogeying 18 to make the turn to 1 for his turn.

The round of 73 broke a nine-or-better consecutive round of NCAA competition dating back to his first season at the NCAA Regional.

Bradley will play the third round Sunday at 8:22 am PT / 11:22 am ET, off hole # 10. The first nine individuals not in the 15 advancing teams will advance to Monday’s final round to determine the individual. National champion. Currently, the non-top 15 individual leader is Carson Berry of Oregon State (-4). Travis Vick of Texas is next at par 2 under, while Bradley is third at par 1 under. Through 36 holes, the score for ninth place who is not on a top 15 team is 3 over par. 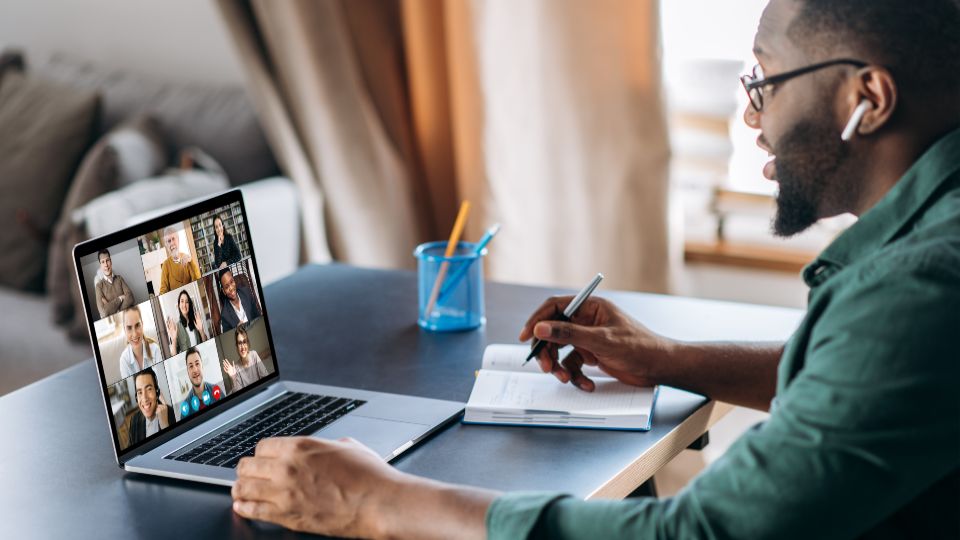