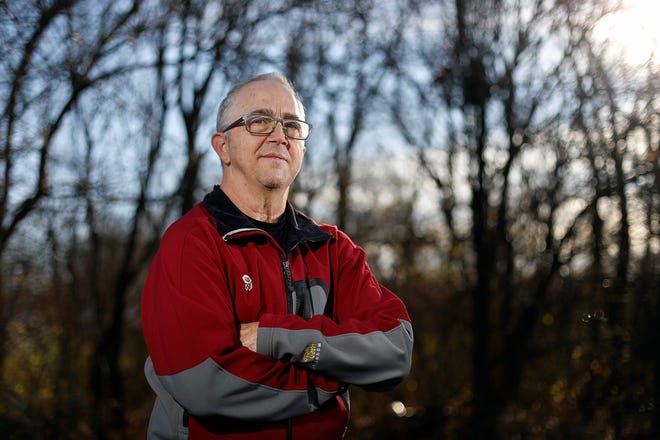 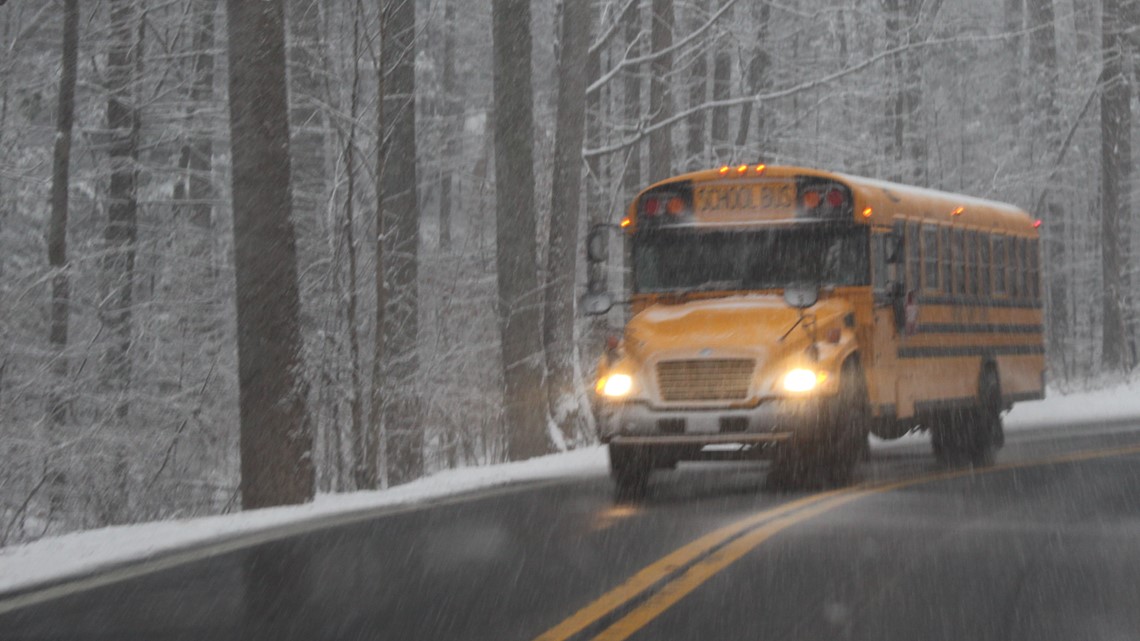 Dozens of children in Minot’s public school system are unable to afford a public transport pass to get to and from school.

The Minot Region Community Foundation wants to change this with your help through the Bus Pass Challenge.

A monthly bus pass costs students $ 28, which is a reduced cost to the public transportation system. But for some children and their families, it could mean the difference between having breakfast and arriving on time for school.

“Sadly, the reality is that that extra $ 28 a month or two or three times as much as if they have multiple children is an ordeal that many families cannot afford and so sometimes dating is just a problem. fight because they don’t have a way to get to school, ”said Shannon Ostrom, Dean of Students at Jim Hill Middle School.

Ostrom has worked with the children to find out about their needs and she says that due to the inability to pay for commuting, some children are absent due to being late or missing school altogether.

“I saw a student counting his change every day saying that it was enough for me to get on the bus today and if I can give him a pass once a month and he doesn’t have to s ‘worrying about it, I mean it’s a huge level of anxiety for a kid who is supposed to be sitting in class, learning all day, “Ostrom said.

When Ostrom brought this to the attention of the Community Foundation of the Minot region, they decided to do something about it.

“At this year’s fall grant meeting, all applicants submitted videos talking about their applications and the need they are addressing. One of those that shocked everyone was the student attendance issues at Minot and how transportation is a barrier, ”said Staci Kenney, director of finance and programs for the foundation.

The fall grant meeting is where the power of the puree, a subsidiary of the foundation, decided to intervene.

It is a group of 30 women who undertake projects to give back to others. Now they are encouraging the public to donate to this challenge.

“The request was for $ 5,040 to purchase month passes and the group said you know what we want to get involved in the community. We want to see if we can get more and that’s how the bus pass challenge came about, ”Kenney said.

The foundation plans to match donations that will then be used to purchase bus passes for children at Jim Hill High School and other students at Minot Public Schools.

So far $ 1,400 has been donated and if you want to take on this challenge you can donate through PayPal. 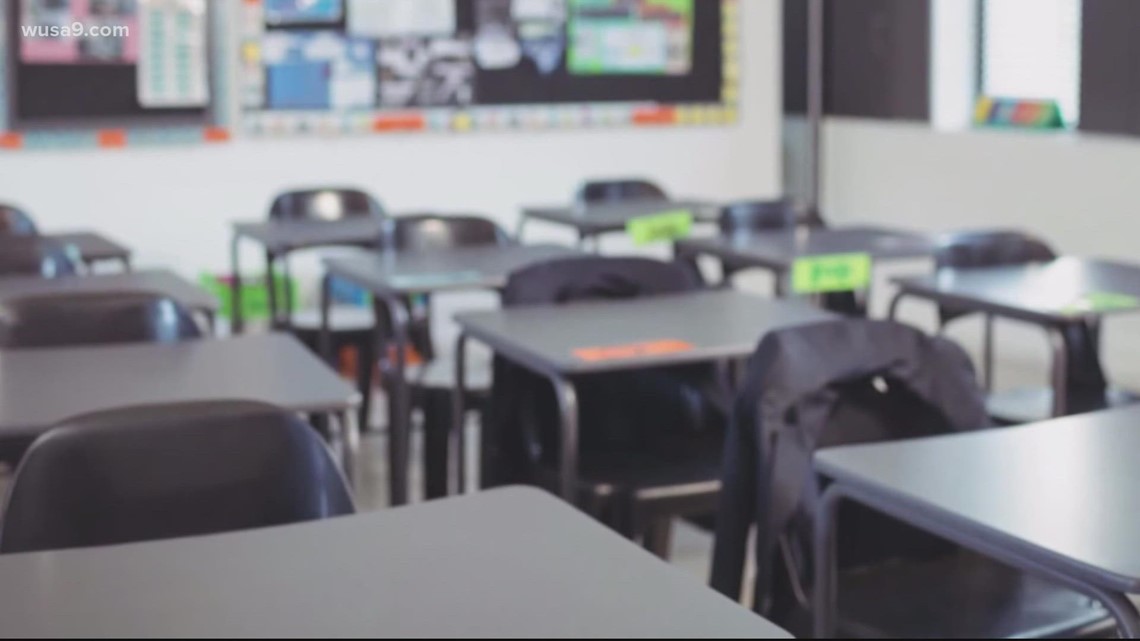