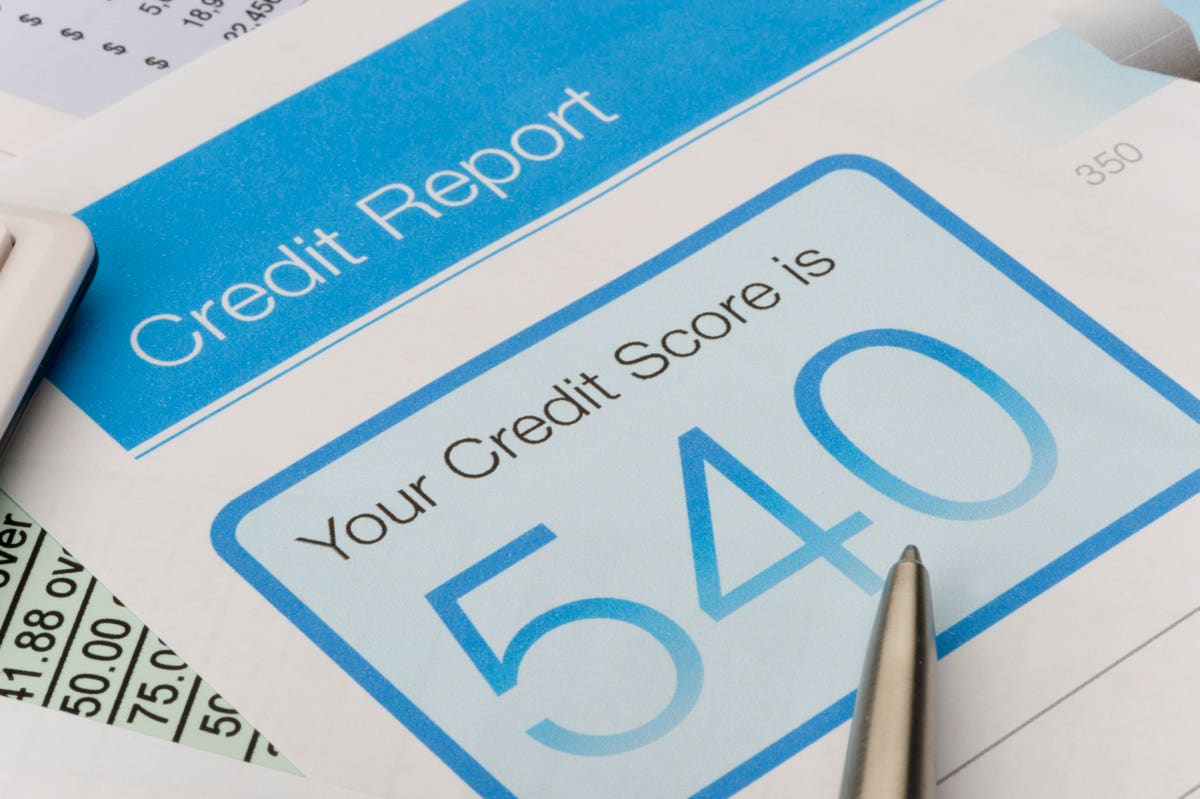 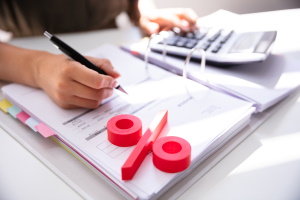 NEW DELHI: While the moratorium offered some relief to India’s NPA figures last year, a FICCI-IBA survey found that a large majority of bankers expect debt rates to doubtful increase sharply in the first six months of 2021. The results are part of the 12th round of the survey of bankers carried out by the FICCI-IBA between July and December 2020.

The survey was conducted among 20 banks, including public sector, private sector and foreign banks, representing about 59 percent of the banking sector, classified by asset size. In the survey, half of the banks surveyed reported a decline in NPAs in the second half of 2020. Public banks alone reported a reduction of around 78% in NPA levels.

The Reserve Bank of India’s financial stability report, released in January this year, showed that banks’ gross non-performing assets (NPAs) could reach 13.5% by September 2021, under the stress scenario. basic. In the survey, some of the high risk sectors identified by bankers include tourism and hospitality, MSMEs, aviation and catering.

Around 55% of respondents believe NPAs would increase significantly in the tourism and hospitality sector, while 45% expect NPAs to increase moderately. Another high risk area for NPAs is the MSME segment, with 84 percent of respondents expecting an increase in NPAs.

Almost 89% of respondents also expect the restaurant industry to see an increase in NPAs, although only 26% expect NPAs to increase significantly in this segment, according to the survey. There has been a significant increase in one-time restructuring requests for MSMEs, announced by the RBI in August of last year, respondents noted. “An overwhelming majority of 85% of banks surveyed cited an increase in restructuring requests against 39% in the last cycle,” said the survey.

The survey showed that the demand for long-term credit has increased in some sectors. “Particularly for the pharmaceutical industry, 45% indicated an increase in long-term loans,” the survey says. 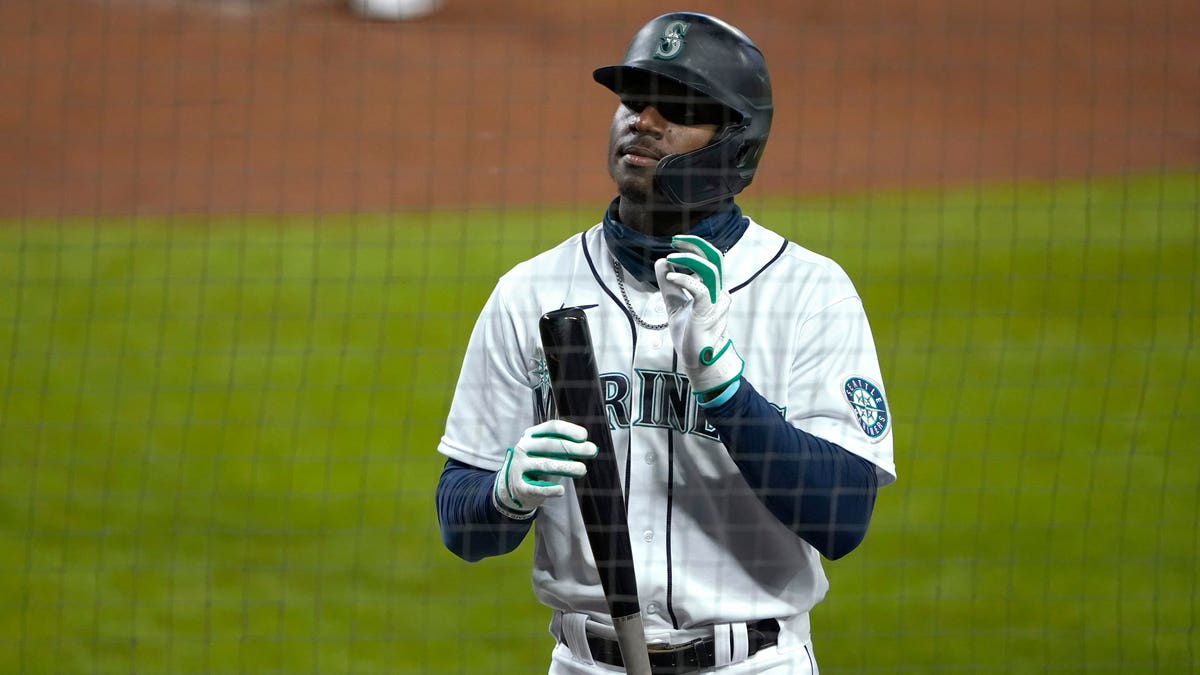