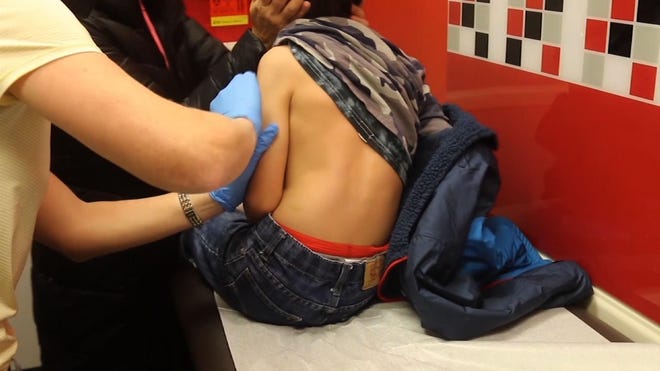 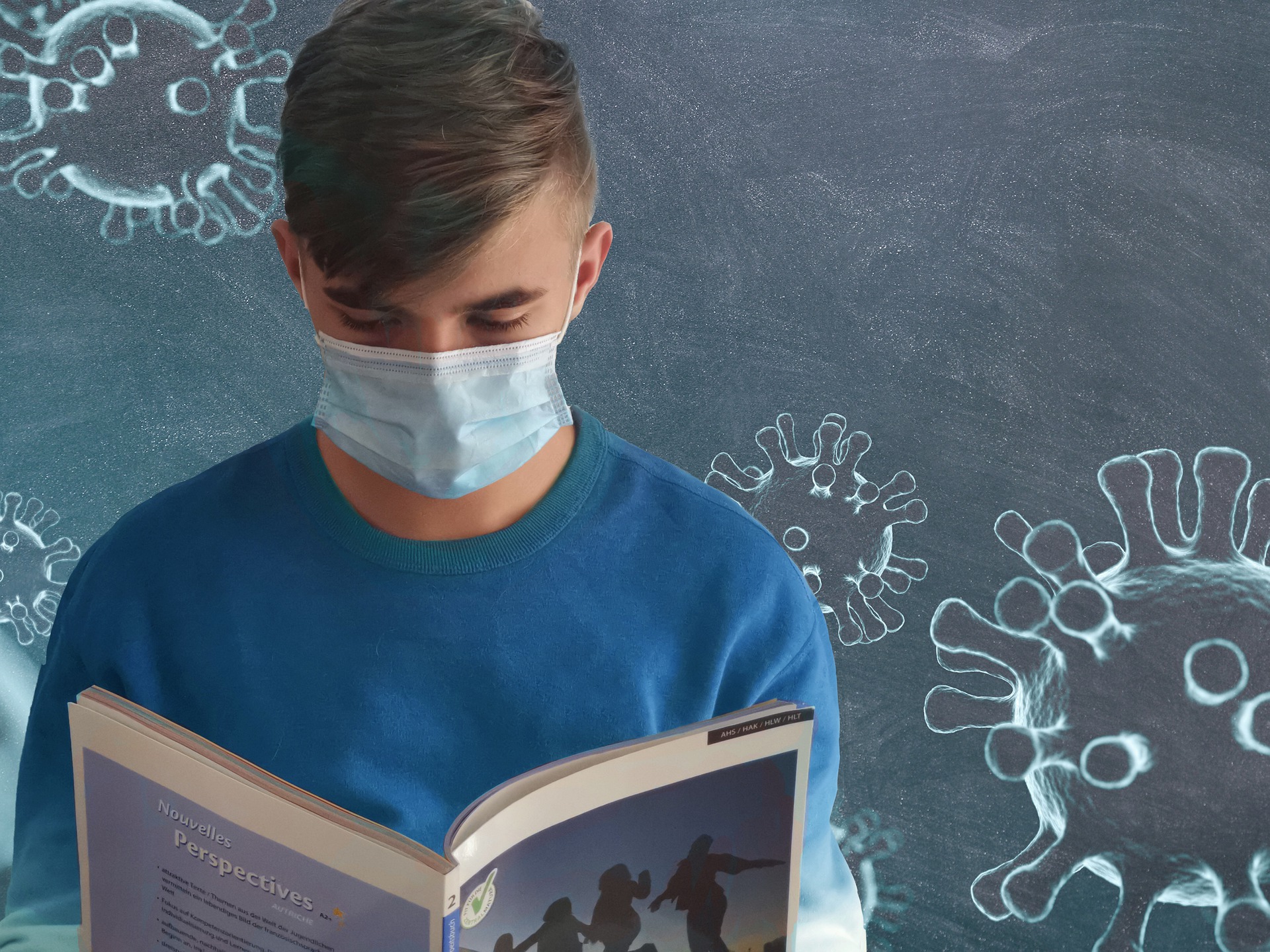 A mask will still be required for all Kindergarten to Grade 12 students in Wilson County schools, despite an easing of face coverage restrictions in the state, WCS council decided on Monday. evening.

A move to change warrant policy to “strongly recommend” mask wear failed 4-3. Board member Jamie Farough introduced the motion while board member Kimberly McGee seconded it.

A number of parents have spoken to the board about removing district policy now that Gov. Bill Lee has removed the mask mandate in all 89 counties across the state without their own health departments.

School board attorney Mike Jennings said the governor’s tenure did not affect school systems, but instead allowed county mayors to issue executive orders. The decisions of the county mayors have also not affected school systems and their measures regarding masks. Wilson County Mayor Randall Hutto did not renew the county’s mask mandate when it expired in March.

“Don’t confuse the governor’s order removing the county mayor’s ability to do a mask warrant,” he said. “It was never part of the school system.”

“It doesn’t matter where whoever is on either side of the problem, this is a burning problem,” Farough said. “There are a number of reasons why students don’t want to wear masks. It’s hot, the buses have no air, the students are dehydrated and other reasons.

She said that for parents whose students were more at risk, virtual schooling was an option. It was also an option for parents who didn’t want their child to have to wear a mask.

White said he understands the different student risks since he has eight students in the WCS system, and they range from low to high. With that in mind, he said he “wasn’t comfortable saying masks won’t or won’t work.

He said if the measure were to be approved, he would like to see the seating arrangements changed for those who must be with other people wearing masks.

The board approved an offer of $ 791,000 from Complete Demo Services to demolish Stoner Creek Elementary and West Wilson Middle schools. The company could start immediately, said Jason Morris of Kaatz, Binkley, Jones and Morris Architects.

Both Mt. Juliet’s schools suffered significant damage in a tornado in March 2020.

The plan is to demolish SCES first and then move to WWMS. School leaders have stressed over the past year that they do not want students to see destroyed buildings while they are in school.

The next step is to present the plans to bid and choose a contractor to build first SCES, then WWMS. Construction of SCES is expected to take between 14 and 16 months, Morris said.

The 20 modular buildings that will house 40 classrooms for SCES students over the next school year may not be delivered and installed until the start of the school year in August.

“There could be a delay as late as September,” Wright said. “We’re going to take a look at the West Wilson wing that was not destroyed by the tornado and we’ll have it ready to go by the start of school. We have 26 or 27 classrooms that could be used if laptops are not available before school starts. “

She said that a recent visit to that wing showed that “the building, other than the windows, is pretty pristine. The thing is, we have something to fall back on. We don’t have to worry.

The new contract for future WCS director Jeff Luttrell was also discussed at the meeting. He accepted a four-year contract at $ 170,000 per year.

The rest of the contract is the same as Wright’s, with the exception of vacation leave. Luttrell has accumulated annual leave and will take less time by cutting those days in half, Tomlinson said.

The council meeting lasted six and a half hours. For nearly four hours, the board listened to parents and students from 28 families appealing to Wright’s decision about which schools students would attend in the 2021-2022 school year. 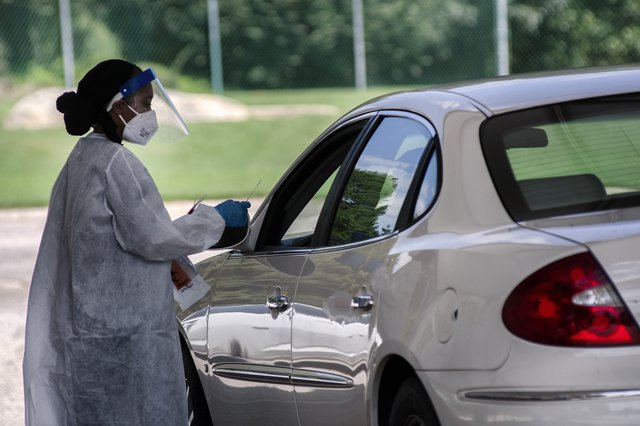