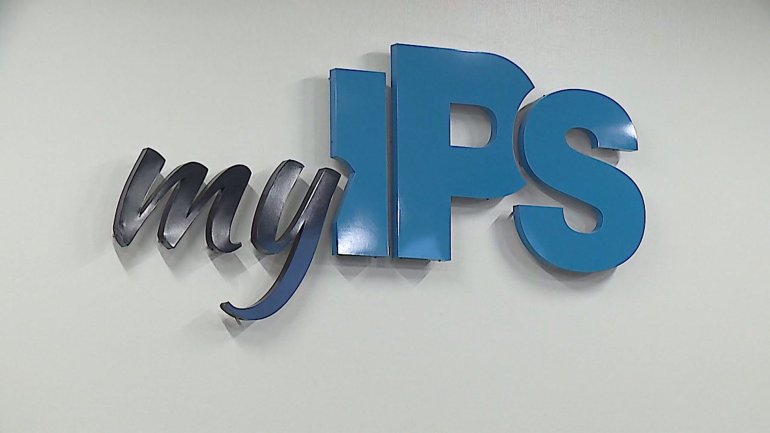 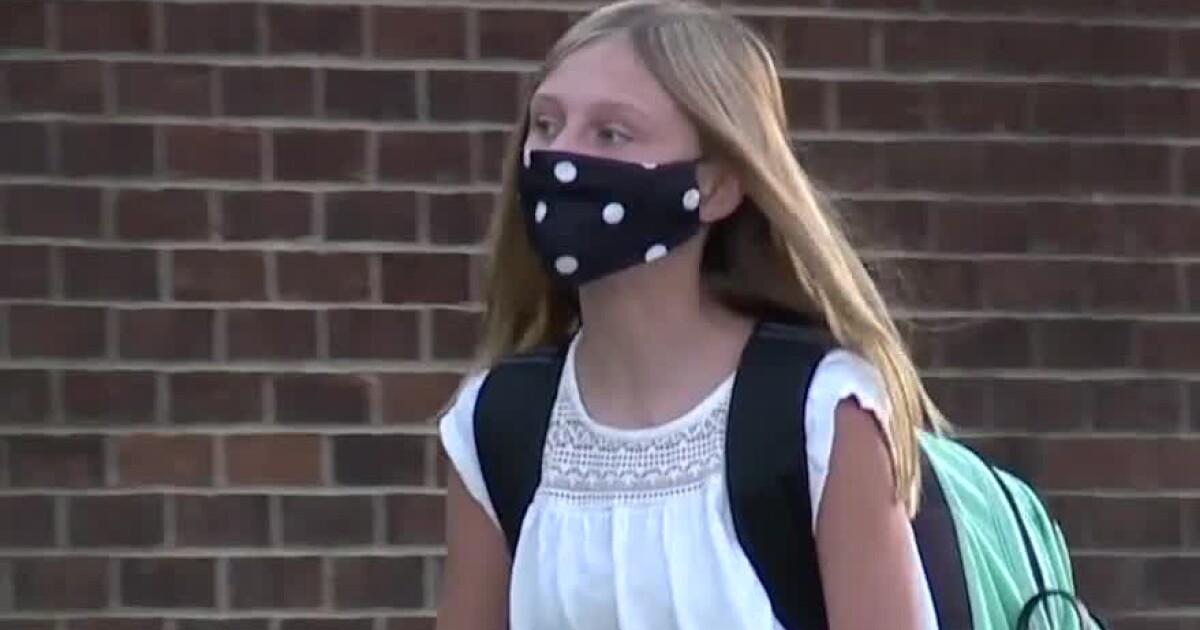 As the school year draws to a close, districts in the Danbury area are waiting to see if they will receive an influx of kindergarten children in the fall.

Over the past year, several districts have experienced a drop in enrollment as parents chose to postpone kindergarten for one year, move to private school or their children’s homeschooling in order to reduce the uncertainties of blended learning and provide a “more normal” experience.

Now, some officials are waiting, and in some cases, already seeing a comeback. Other neighborhoods, on the other hand, are not experiencing much change.

Final enrollment counts are still ongoing in most locations as parents continue to enroll their children during the summer.

Danbury is projecting 1,006 kindergarten students next year, a 26% increase from the 799 children last year, according to Superintendent Sal Pascarella. Current registrations are still around 640.

But some families are not sure whether to send their children to public school next year.

Michelle Howatt, of Ridgefield, said she would likely form another home schooling group for her twins if Ridgefield retains her mask tenure.

Bennett pointed out that New Yorkers who had moved and parents who are now enrolling their kindergartens after selecting them last year as reasons for the increase in enrollment. While some students have moved on to home schooling, a few have gone to private school, she said.

One of their elementary schools is seeing a 33% increase in kindergarten enrollment from this year, and another is nearing capacity, according to Bennett.

The Superintendent noted that with a smaller school district, any digital change seems significant.

Although parents held children back last year, Region 12 hasn’t seen a significant drop in class sizes due to the influx of New Yorkers. They are still waiting to see if these transplants will stay in place.

“We don’t know how many people in the city are planting their roots in our city,” she said.

However, public schools in Brookfield, Bethel and New Milford are not seeing a large increase in enrollment so far.

Brookfield has 165 pre-enrolled kindergarten students, but expects to reach 171, which is similar to previous years, according to District Superintendent John Barile. Kindergarten enrollment fell slightly last year for the same reasons seen in other districts.

“We are pleasantly surprised to be as close to our planned workforce as we are,” said Barile.

Bethel has seen a drop in numbers in 2020-21 that looks likely to continue into the fall, Superintendent Christine Carver said. A typical year has over 200 kindergarten students, while last year was slightly below that estimate.

New Milford has 212 kindergarten students enrolled for next year, which is slightly lower than 228 last year. But the district expects more summer registrations and braces for an increase since the end of last year.

“I’m already noticing that there will be a much larger number of students entering kindergarten in the fall,” Superintendent Alisha DiCorpo said at a board meeting in December 2020.

DiCorpo said she spoke with daycares and daycares in the area to get a better idea of ​​what to expect. One facility told him their numbers more than doubled because parents decided to suspend kindergarten during the pandemic.

In response, the district opened registration in January, a month earlier than normal.

DiCorpo said their number of home schools increased during COVID.

However, many parents told the district that their public school pivot was a one-year temporary decision, DiCorpo told the council.

Overall, officials agree that the actual number of registrations will likely change over the summer, as families often move in and out of districts around this time.

To come back or not to come back, that is the question

Some families in the area say they could quit public school for good. Many are waiting to see what the school year might look like.

Howatt and her husband moved to Ridgefield due to the strength of their public schools, but when their twin daughters were supposed to start kindergarten last year during the pandemic, they opted for a learning module with other families local instead of sending them to public school, she said.

“We wanted to provide our children with a safe environment where they could learn and be around other children,” Howatt said. She didn’t want her daughters to have to wear masks all day and sit behind plexiglass partitions.

It was important for the couple that their daughters interact and socialize with other children and not be distracted from their learning by bulky masks, Howatt said. They had already held the twins a year back, so waiting for the year was not an option.

After posting on Facebook about the formation of a group, Howatt said she received an “overwhelming” response from other interested parents. The group got together and hired a local teacher to come to Howatt’s house each morning to teach their children.

Their group had 11 children, including four pairs of twins. They named the capsule the Shadow Hill School.

The children arrived at Howatt’s at 8:45 am Class began at 9:00 am with the Oath of Allegiance and Circle Time, followed by academic subjects such as math, reading and writing before ending at 2:30 pm Wednesday was their last day of school. .

“They had an amazing experience,” Howatt said.

Reid’s daughters are said to have attended Kindergarten and Grade 1 schools in Area 12 this year. Instead, they went to Torrington Christian Academy, and Reid drove 40 minutes to Torrington four times a day so they could have an uninterrupted, mask-free academic experience, she said. .

She said she plans to start homeschooling her daughters, which she had already thought about doing as she got older.

“I always thought I would end up becoming a home student,” Reid said.