(TNS) – If it seems harder than ever to get into University of California and California State University, it is.

Almost half of California high school graduates are now eligible for admission to the state’s two public university systems, up from a third in 2008. The share of them applying to UC has increased from 17% in 2001 to 25% in 2020; for Cal State, the numbers fell from 27% to 36% over the same period. But with limited seating, admission bars are increasing: the average GPA for UC students admitted to high school is now above 4.0 on most campuses, and 16 of Cal State’s 23 campuses have more than candidates only places for some or all of their majors.

As a result, tens of thousands of eligible students are excluded – and the state can no longer deliver on its California promise of a UC and Cal State education for them.

The Campaign for the Academic Opportunity released the latest data on the issue on Wednesday, calling for swift action and innovative new approaches to deal with the crisis. The recommendations include a reset of the 1960 state higher education plan to increase the number of potentially enrolled students to 44,000, with the statewide goal of providing 60% of Californians with a diploma or certificate.

The report also calls for more public funding to support increased enrollment and suggests new approaches such as financial incentives to attract students to less popular campuses and the establishment of UC and Cal State branches at sub-community colleges. used.

“Our State urgently needs a new roadmap that provides better access to [UC and CSU], intentionally bridges the racial / ethnic gaps that persist in accessing and achieving higher education, and ensures every Californian, regardless of race / ethnicity, zip code or income, a true and fair opportunity to go to college and graduate, “” This is essential for California to remain the economic power that it is and to maintain its position as the fifth largest economy in the world. “

The report amplifies the growing clamor to address the capacity shortage at UC and Cal State – a goal also embraced by system leaders and state lawmakers. University of California President Michael V. Drake and Board of Regents President Cecilia Estolano have made capacity building a top priority, and system leaders are developing plan to enroll at least 20,000 additional students by 2030. In his remarks this month, Drake said he “fully expects” to exceed that target with more technology, e-learning and educational partnerships.

Additionally, Drake said, some of UC’s nine undergraduate campuses are gearing up for significant growth. While UC Berkeley, UCLA and UC Santa Cruz are particularly limited by physical space constraints, UC Merced plans to add more than 5,000 students by 2030. UC Riverside Chancellor Kim Wilcox also wants robust growth for its Inland Empire campus – from 26,000 today to at least 40,000 in the years to come.

“We will grow as fast as resources allow,” Wilcox said at a board meeting in October.

State lawmakers have pledged to fund the addition of an additional 6,200 UC seats for fall 2022 and the reduction of non-resident students at the system’s most competitive campuses – UCLA, UC Berkeley, and UC San Diego – over five years to make room for 4,500 additional Californians.

Michele Siqueiros, president of Campaign for College Opportunity, said both systems are working hard to accommodate the crush of qualified students aiming for a UC or Cal State seat. But more far-reaching action is needed, she said.

“It shouldn’t be more difficult for today’s students to enter our universities than for those of us who were lucky enough to go 20 years ago,” she said. declared. “There is an opportunity right now to think about how we can expand access, knowing that more students are getting ready for college and doing what we tell them to do. We should give them a real opportunity to be in college and be successful. “

The report’s recommendations include:

“California students deserve equitable access to our public universities,” the report said. “The increased competition for admissions to our campuses is not only a disservice to talented students striving to realize their potential, it is hurting our economic future and placing an unfair burden on the current generation.” 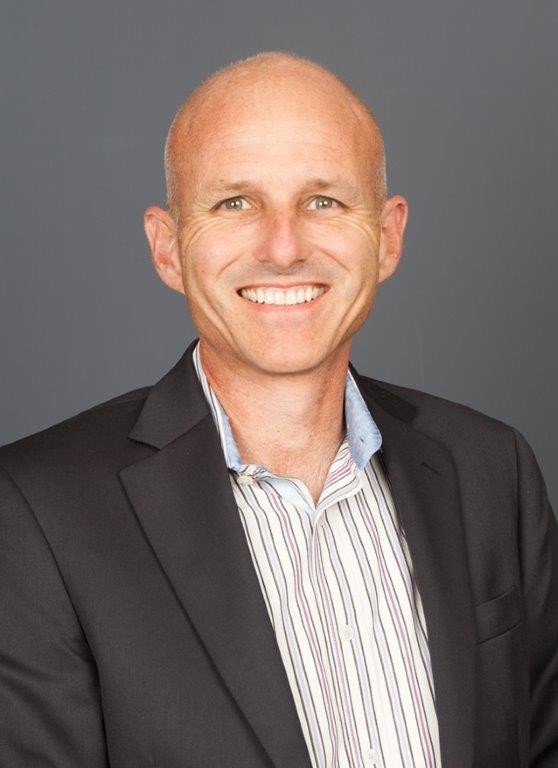